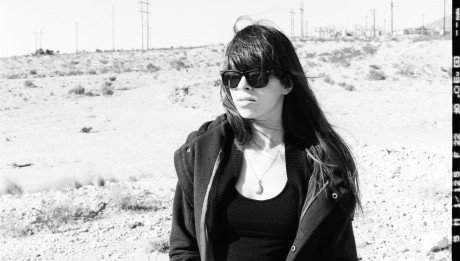 Teri Gender Bender Brings Le Butcherettes Back With A Vengeance

Teri Gender Bender is back with another Le Butcherettes record, and she shares the very personal stories behind it. […] 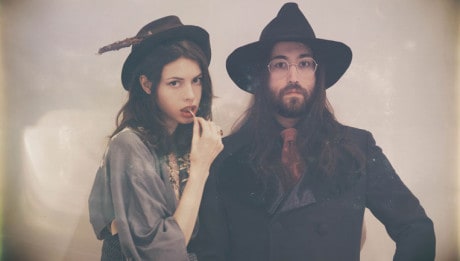 Maybe she’s born with it? Charlotte Kemp Muhl is also a model musician in Ghost of a Saber Tooth Tiger with bf Sean Lennon. […] 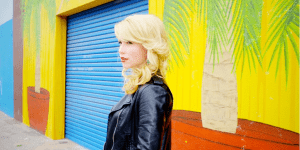 Pony Boy Gets Into Character Making Songs for Outsiders

“That’s why I love Johnny Cash. He makes despair sound sexy.” The Californian artist lets us inside the making of her debut album. […] 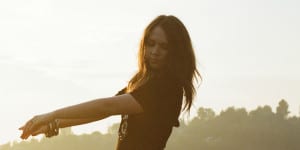 Mr. Little Jeans is no Sasha Fierce, but she’s already made thousands of fans with her catchy dance anthems, including a cover of “Single Ladies.” […] 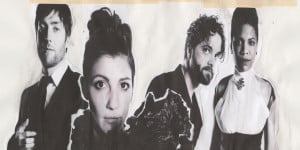 On the Line with … Nico Vega

The slender, doe-eyed brunette may appear timid by nature, but Aja Volkman’s thunderous vocals in Nico Vega have made her the leading lady to watch. […]