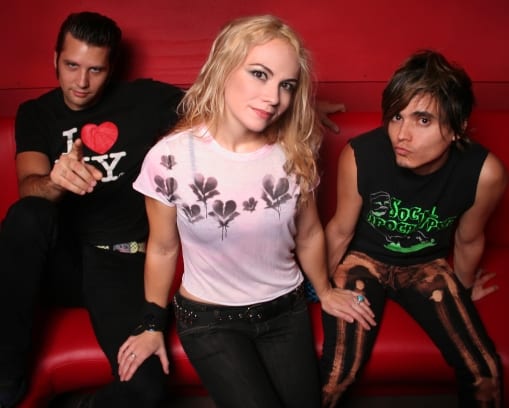 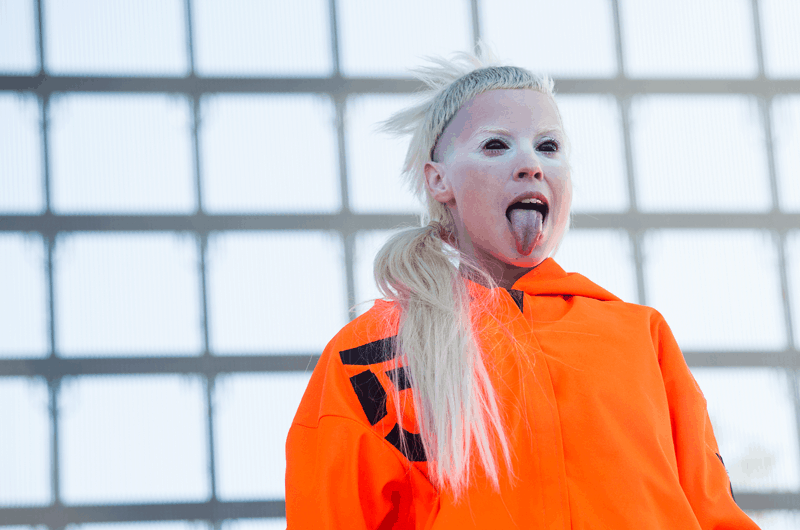 The Ghost of a Saber Tooth Tiger, June 1 in Chicago

We hope Charlotte Kemp Muhl and Sean Lennon stay together forever, if just for their amazing harmonies. 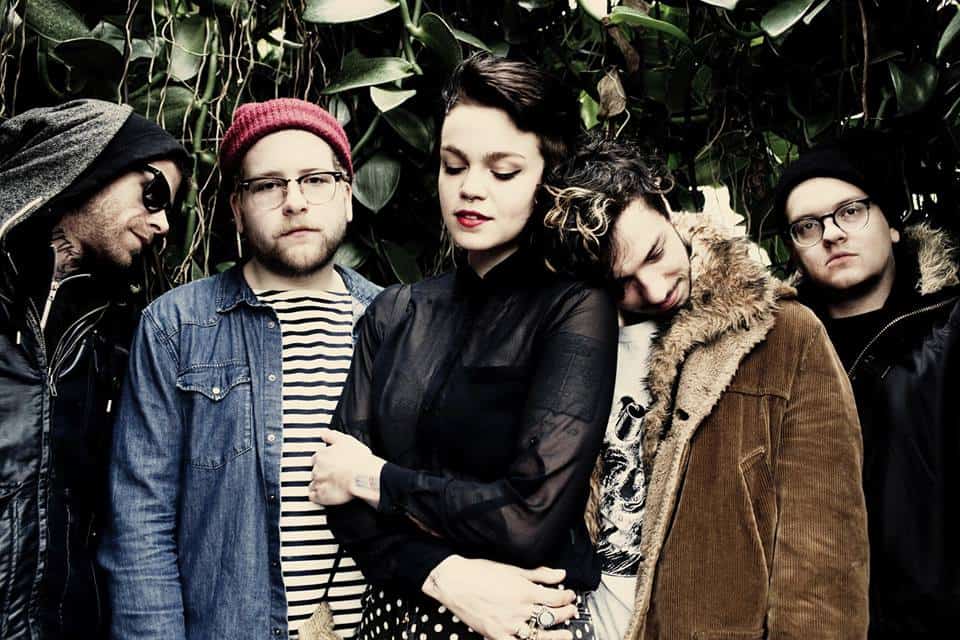 Helms Alee, May 14 in Chicago

While not many came to see these openers, those who did left the room speechless. 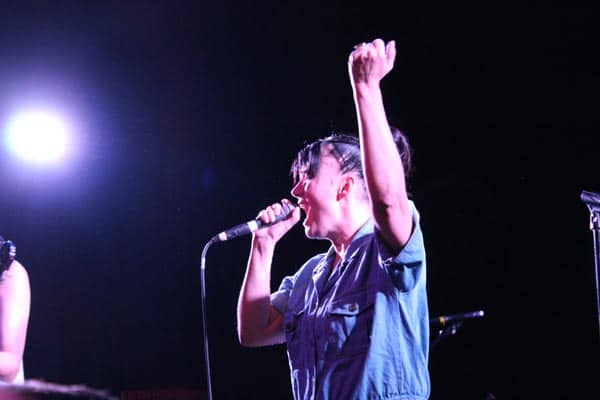 The 17-year-old girl with the greatest of expectations plays one of many sold-out shows. 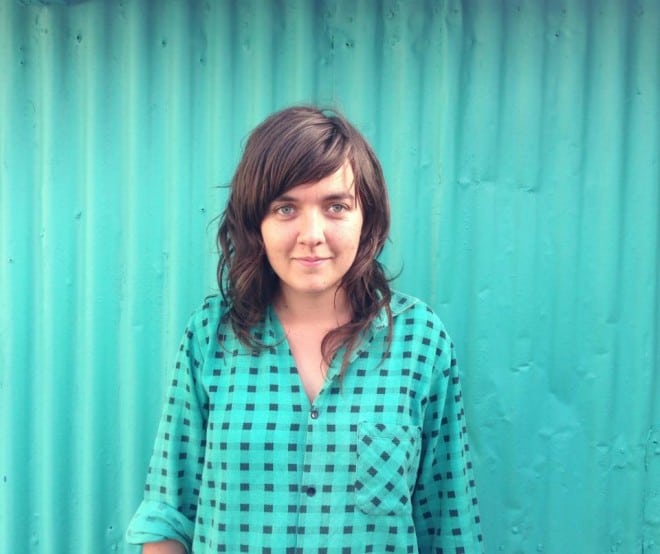 Armed with a deadpan singing style and a wicked sense of humor, the young Aussie shows off her bone-dry charm. 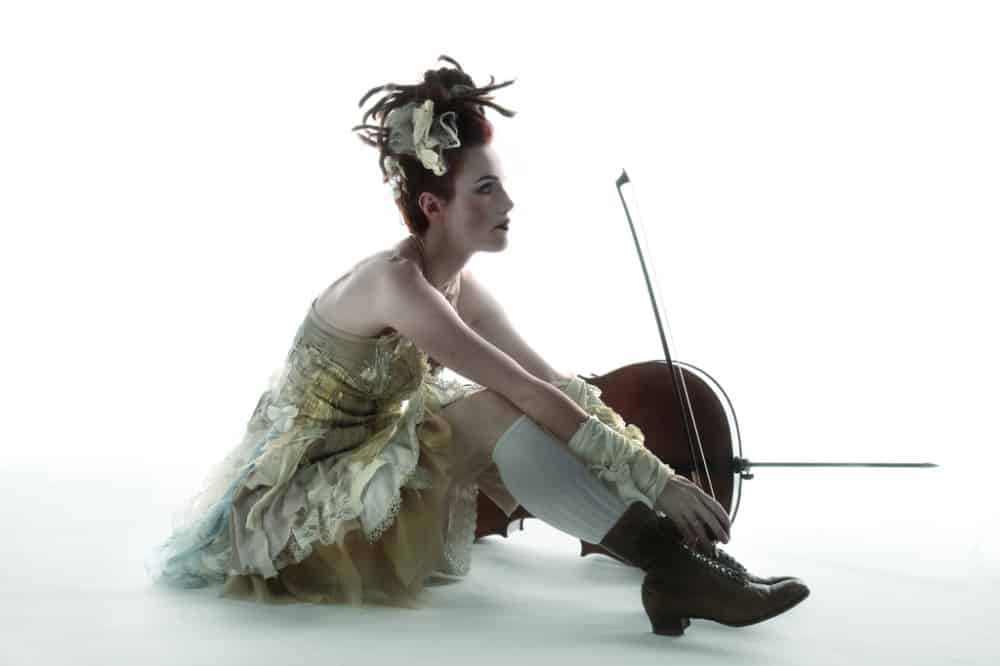 The set featuree just a cello and a laptop but sounded like a full string orchestra.