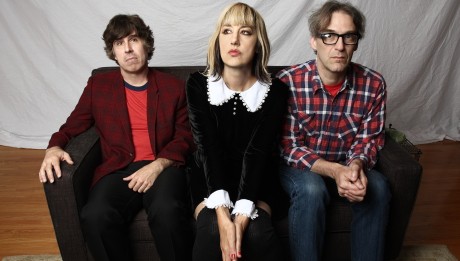 We loved getting to know folks like vets Kim Shattuck and Kristin Hersh and newbies Queen Kwong and Liv Warfield this year. […]

Jagjaguwar prints two solids from Sharon Van Etten and Angel Olsen and Amy Lee comes out of hiding. Here’s what we listened to in 2014. […]

From Riot Fest’s 10th anniversary to Veruca Salt’s reunion and Helms Alee’s surprise, we pick our 10 favorite concerts of 2014. […] 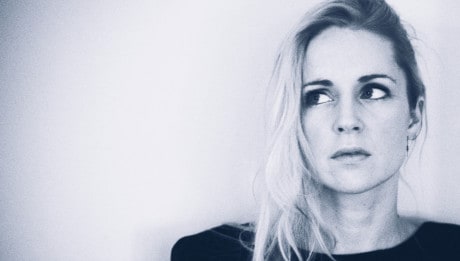 Boxx Magazine has named its artists of 2014 including Danish singer-songwriter Agnes Obel who has finally had her year breaking into America. […] 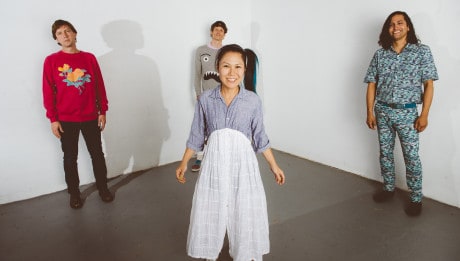 Deerhoof recently celebrated their twenty-year anniversary, and for those who have been following their career for the majority of that time span, it is evident that their sound has evolved considerably. Despite the changes in lineup and journey from freeform […] 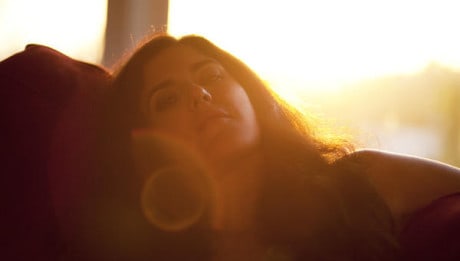 In Full Bloom: The Growth of Singer-Songwriter Arrica Rose

Arrica Rose’s music career started as music careers start – when she was a kid, knee-high to a grasshopper, sitting in her room with a Fisher Price record player and a Frank Sinatra disk on the turntable, crooning “New York, New […] 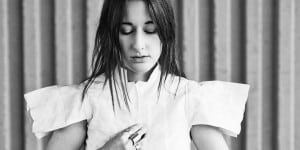 Zola Jesus plays a “hometown” show in Chicago not far from the forests of Wisconsin that first shaped her breathtaking sound. […]