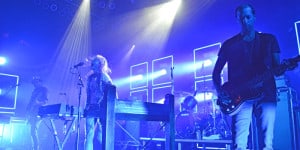 Video Interview with Metric at House of Blues Chicago July 27

We caught up with Emily Haines and Josh Winstead before they went onstage. […]

Around a quarter of the over one hundred acts on Lollapalooza 2013 feature female musicians, we created a guide to help you decide who to see. […] 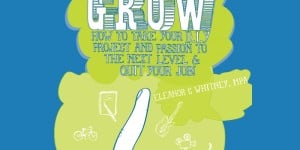 GROW: How to Take Your D.I.Y. Project & Passion to the Next Level & Quit Your Job! (By Eleanor C. Whitney)

Whitney offers up everything from the brainstorming stage to the all important search for revenue to sustain your project. […] 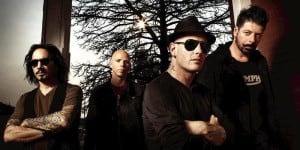 “Most of the women I’m inspired by have the same attitude, basically ‘I don’t give a fuck, I’m gonna tell it like it is.'” […] 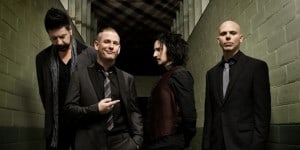 Chicago’s Empty Bottle crammed in a sold out and diverse audience eager to listen and experience the psychedelia of Goat. […]