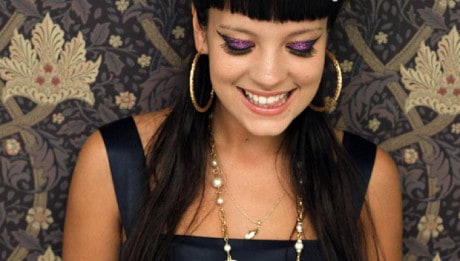 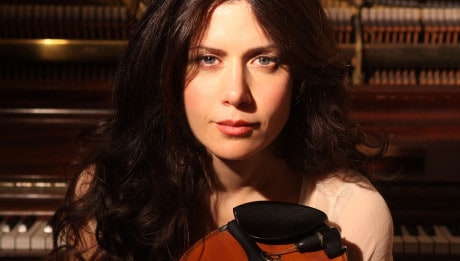 The Road to ‘Lililand’ with Lili Haydn

The pint-sized violin prodigy opens up about the very emotional journey that led her to create “Lililand.” […] 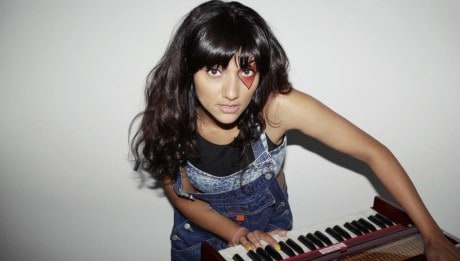 A Heart-To-Heart With Samsaya

Indian singer Samsaya has a big heart when it comes to music. We get her story of growing up in a traditional house and how she broke free. […] 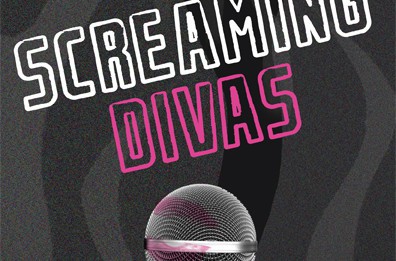 Screaming Divas, a novel about a fictional teenage girl band, explores teens coming to terms with their sexuality and the world through the lens of music. […]

The iconic Cardigans and A Camp songstress gets Persson-al with us on her biggest career move yet. […]

From dark pop tracks “Bones” and “Hurricane” to a cover of Arctic Monkeys, NYC synth band MS MR gave a memorable performance for the crowd and themselves. […]