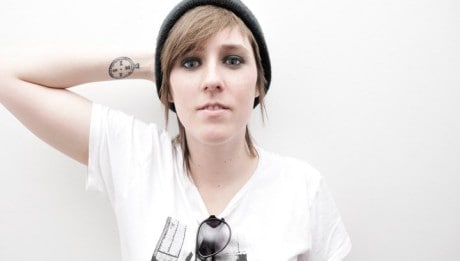 L.A. artist Allison Weiss was involved in a car accident earlier today. Hear her personal message and donate to get her back on the road. […] 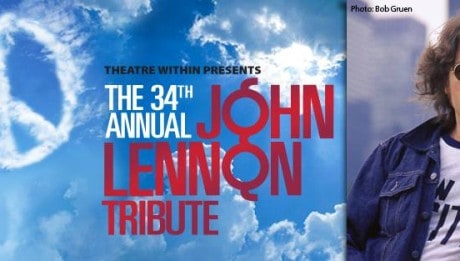 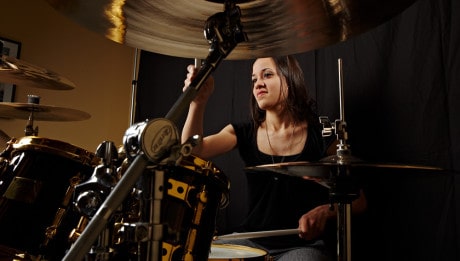 Cirque du Soleil’s Didi Negron has been named as the celebrity spokesperson for the 2015 Hit Like A Girl Drumming Contest. […]

With the 24 Karat Gold photo exhibit in NYC, we see a different side of Stevie Nicks – photographer. […] 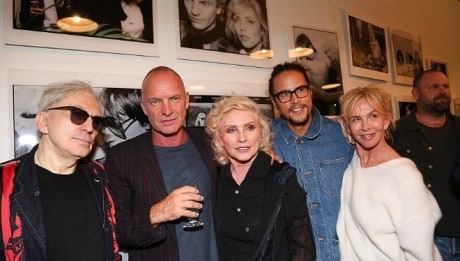 To celebrate the 40th anniversary of Blondie and a new commemorative book by Chris Stein, Hotel Chelsea hosts a special exhibition. […] 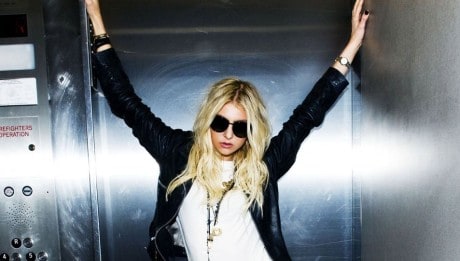 New York rock group The Pretty Reckless becomes only the second female-fronted group in history to have two consecutive #1 hits. […]

Whitney Houston is memorialized in her first-ever live CD/DVD, produced by Clive Davis. […] 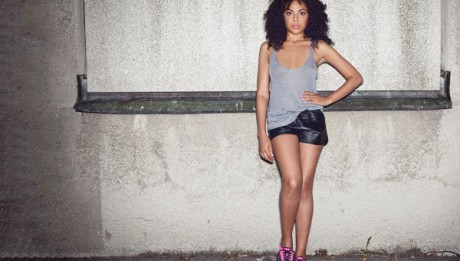 You have no excuse to not check out this stunner. Mapei’s debut is not streaming on NPR and her hit single “Don’t Wait” is free on iTunes this week. […]