Boxx Magazine is an online music magazine focused on intelligent coverage of women in music. Boxx is currently based out of Chicago, IL, but coverage extends internationally. Boxx Magazine launched in October 2012, and is co-founded by Jordan Young, who has a diverse background in music, business and technology; and Selena Fragassi, a music journalist and former music editor of Venus Zine. Since meeting at Venus Zine, the two had discussed the need for a publication that encourages and introduces readers to talented female musicians.

In March 2013, Boxx received the McCormick Foundation’s New Media Women Entrepreneurs grant, which spotlights the creative assets of women and helps to address issues of opportunity and innovation, recruitment and retention for women in journalism.

It is our goal to make Boxx not only the most comprehensive site for women in music but also the most encouraging site moving beyond barriers of genre, gender, age, race, or any other physical trait. 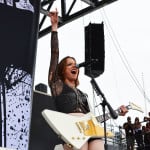 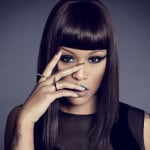 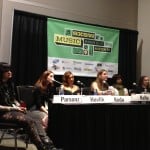 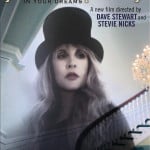 Stevie Nicks In Your Dreams Documentary 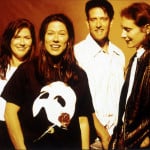 Interview with The Breeders’ Kelley Deal 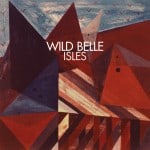 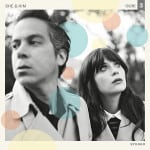 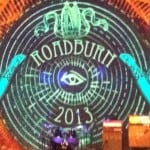 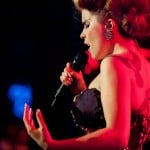 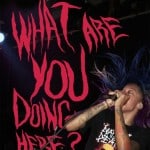 What Are You Doing Here? A Black Woman’s Life and Liberation in Heavy Metal (Laina Dawes) 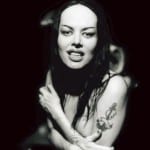 Women of the Underground: Music (Interviews by Zora von Burden) 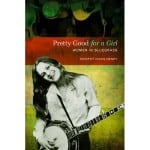 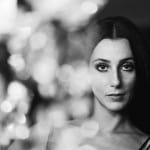 Cher: All I Really Wanna Do (Daryl Easlea and Eddie Fiegel) 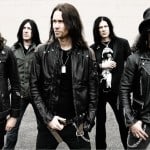 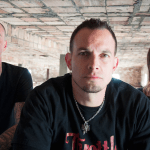 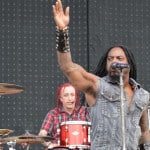 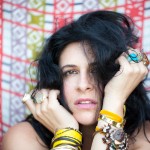 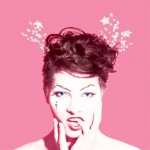 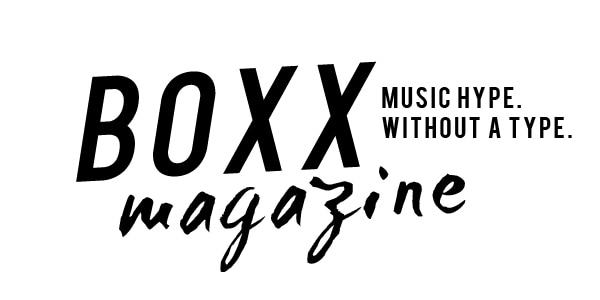