All posts by Vannesa Bernal 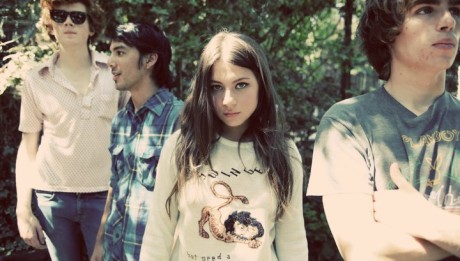 The band Kitten announces their full length debut for June. Until then, catch the band on tour with The Neighbourhood. […]

Zola Jesus and White Hills appear on the soundtrack for Jim Jarmusch’s Only Lovers Left Alive, with a special concert in NYC April 1. […] 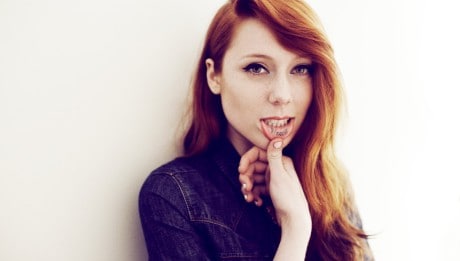 Kristeen Young will release new album, “The Knife Shift,” and tour with Morrissey this May. […]

Camera Obscura are back from a parenting break with new tour dates for July and an EP for Record Store Day. […]

Veruca Salt reunite and release two new songs for this year’s Record Store Day. And all is well with the world. […]